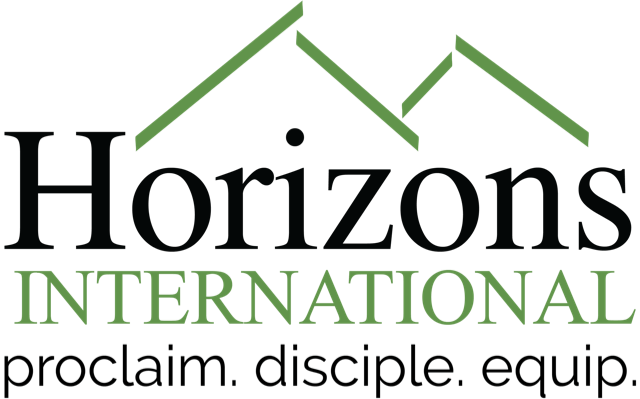 Horizons is a non-denominational Christian organization founded in 1990 by Georges Houssney, a dynamic Lebanese evangelist, pastor, church-planter, and Bible translator with over 40 years experience sharing the Gospel with Muslims and equipping others to do the same.

Based in Boulder, Colorado and Beirut, Lebanon, Horizons’ bridges the gap between the West and the Muslim world. Horizons’ ministry impact extends throughout the Muslim world and beyond. Horizons operates with over 120 believing staff (many of whom are indigenous nationals) to evangelize Muslims, train Westerners to reach Muslims, and disciple and train Christians from Muslim backgrounds: 40 staff serve in nine U.S. States, and over 80 staff in the Middle East, North Africa, Eastern Europe, Africa, and East Asia.

Sponsor a Refugee Student to attend School of Hope in Beirut